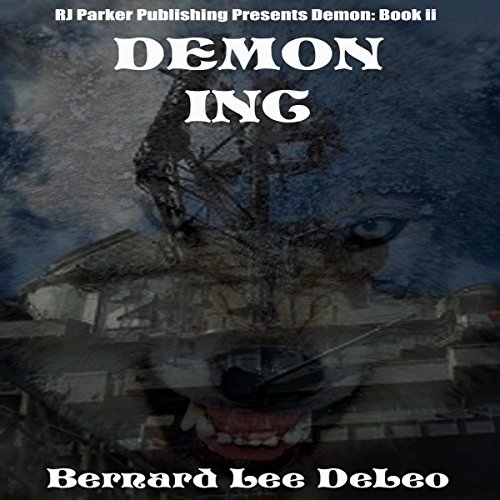 Demon, Mike, and the gang fight on against the dreaded Haunts. The teen wild bunch band form Demon Inc to pay for the paranormal battles thrust on them. With the SyFy Channel writing checks for exclusives, they go after lost kids and the dreaded Haunts. Scarred by the Haunts and healed with holy water, Mike faces a growing darkness inside him, and unusual powers stumping even his canine partner. It's a new wild ride for the most humorous and deadly teen crew ever assembled, led by Demon, canine Haunt killer extraordinaire.