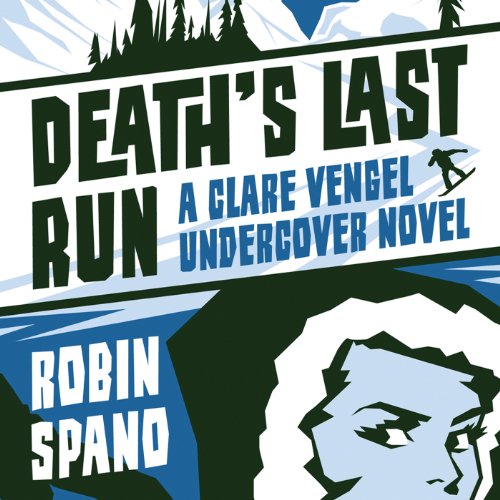 A young snowboarder turns up dead on the Blackcomb Glacier. The local police are calling it suicide, but the victim’s mother, a U.S. senator, is not convinced. At the senator’s request, the FBI sends in undercover agent Clare Vengel to infiltrate the world of ski bums and snow bunnies and find out what happened to Sacha. Clare soon discovers that not only was the victim involved in an LSD-smuggling ring, but also the uncooperative top cop in town is in cahoots with the smugglers. With her cover dangerously close to being blown Clare must solve the case before she finds herself in the deep freeze permanently.