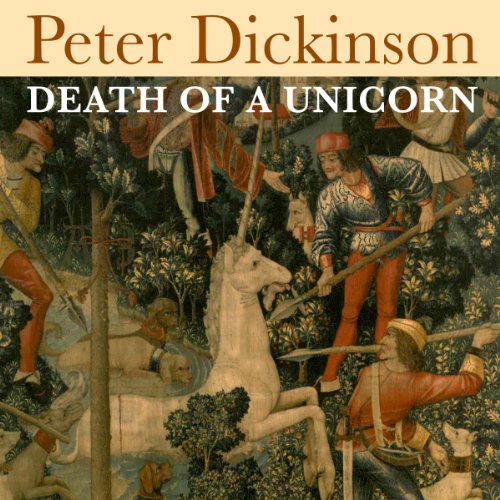 Mabs Millett is the reluctant heiress to Cheadle Abbey, one of Vanbrugh's monstrous piles. At a deb dance in the early fifties, she meets a financier who offers her a job as an assistant to the editor of the social diary on a magazine he has just bought, a cross between Punch and The Tatler.

She writes an account of a deb dance from the viewpoint of a feather-headed deb, which becomes a weekly feature in the magazine, and eventually a best-selling book, anticipating the U and non-U furor of a few years later.

Meanwhile she has become the financier's mistress, deeply in love with him and with her work. After ten months of happiness her world falls apart with his gunning down in a street in Buenos Aires. Thirty years later she is a hugely successful romantic novelist, exploiting her fan-base to attract tourists to Cheadle. An old colleague from the magazine asks to see her. Details emerge that cast fresh light on her lover's mysterious death, and eventually reshape her world.

No - I only listened to it because it was quite expensive. The narrator's voice is extremely irritating (a high-pitched imitation of a 5 year-old).

Would you be willing to try another book from Peter Dickinson? Why or why not?

I have read several of his books. So far this is very disappointing

Did Death of a Unicorn inspire you to do anything?

Yes - to turn it off