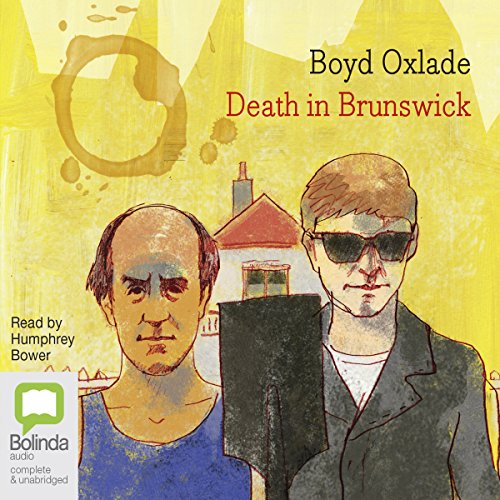 Down on his luck and hard up for cash, Carl works in the kitchen of a seedy rock 'n' roll joint in ethnically diverse Brunswick. The bouncers and bosses terrify him, he's desperately in love with a much younger Greek waitress, and to make matters worse his mother has come to stay with him. Then a dead body turns up. He and his best mate, Dave, will have to do something about it, and fast - or it's goodnight, Carl.

A cult hit later made into a film starring John Clarke, Sam Neill and Zoe Carides, Death in Brunswick is a classic Australian comedy.

A great yarn bringing to life 1980s Melbourne. A great performance from Humphrey Bower had us in the grave beside Dave and Carl.