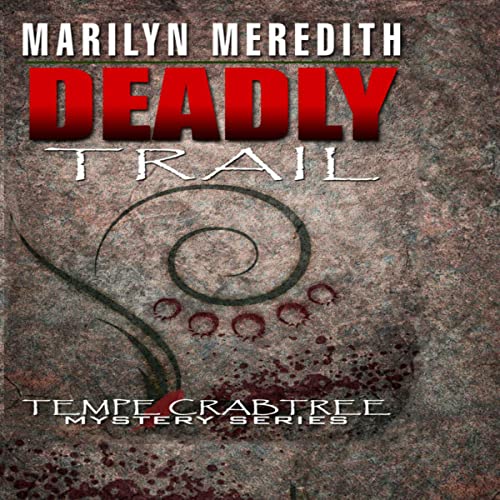 The tranquility of the town of Bear Creek in the Southern Sierra is disrupted by the suspicious death of the owner of the local inn. Investigating a murder case isn't Deputy Tempe Crabtree's job, but when the detectives don't look any further than Nick Two John as the primary suspect, Tempe begins asking questions.

Putting the planning for her wedding to Pastor Hutch Hutchinson on hold, it doesn't take long for her to discover several more people who wanted the victim dead, including his wife. Tempe follows the trail of clues, putting her job, her upcoming marriage, and herself in peril.