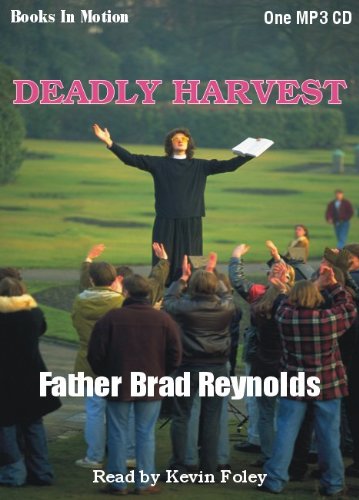 When the journalist Angelina Sandoval Ybarra writes a story about the mysterious end-of-the-world preacher, Brother Gabriel, Father Mark Townsend loses no time in heading to Yakima Valley where the faithful are gathering.

Brother Gabriel's message draws flocks of converts with reports of visions of the Virgin Mary, the second Coming of Christ, and the Rapture that is already beginning. The subsequent disappearance of dozens of Latino farm workers, supposedly "raptured up into heaven" from a locked room in a sealed building has Father Mark suspicious of a scam - perhaps a deadly one.

Dark mysteries surround the preacher and his followers, and Father Townsend discovers his fears are well founded. While the believers pray for salvation, death has become a part of their creed.