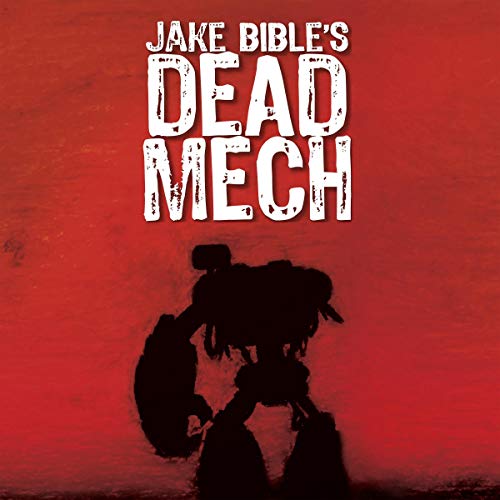 In a post-apocalyptic far future, there is only one thing that can save the fragile civilizations humanity has cobbled together: the mechs. A ragtag crew of mech pilots must battle the undead hordes, cannibal tribes, and religious cults in a daily race to keep humanity safe. But now a threat worse than anything has surfaced and is growing stronger. The undead have reanimated in their own battle machines and created the rise of the Dead Mechs!

Dead Mech is a zombie-filled, post-apocalyptic, military sci-fi, mech action/adventure novel like no other!

Julie Hoverson is a talented person!

I totally loved the book, I enjoyed it all!

Great characters, I could definitely relate