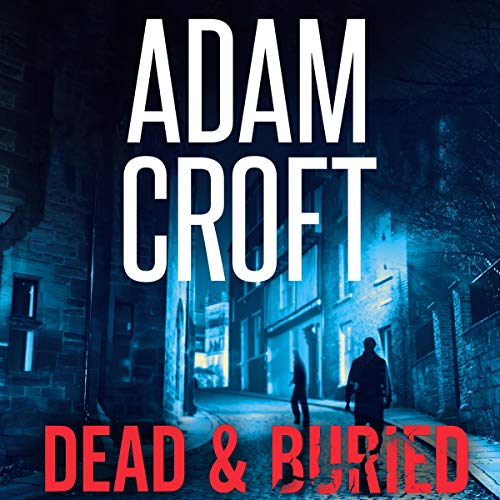 Two dead bodies are found buried beneath undergrowth just outside Mildenheath. The race is on to uncover their identities and catch their killers.

When two young men tell police they’ve escaped with their lives from a local brothel where they were kept as male prostitutes, DCI Jack Culverhouse and DS Wendy Knight are left facing a case like no other before.

But as their investigation into the people traffickers and kidnappers gets deeper, they realize the ringleaders will stop at nothing to evade justice.