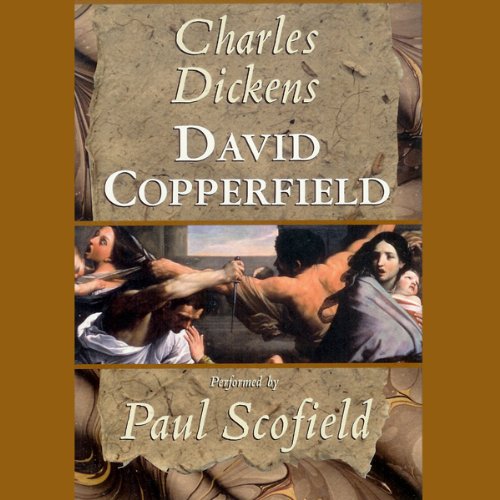 "I am born" famously begins David Copperfield. However, this is a birth that is blighted by its timing: 12 o'clock on a Friday night at precisely the time the clock began to strike. Such untimeliness means that David was destined to be unlucky in life and would be privileged to see ghosts and spirits, a dubious privilege.

In David Copperfield, ghosts and other supernatural phenomena are invoked in relation to a range of male characters and situations. David is haunted by the memories of people and places he's been before. It is in the character of Uriah Heep, however, and in David's perception of and relationship with him, when the story is at its most supernatural.

I choice this as one of my 2 introductory books to my Audible subscription. I expected the full version, but this is just an outline. I doubtI will confirm my membership of Audible.

How can I be sure I have the full versions of the books I choose?