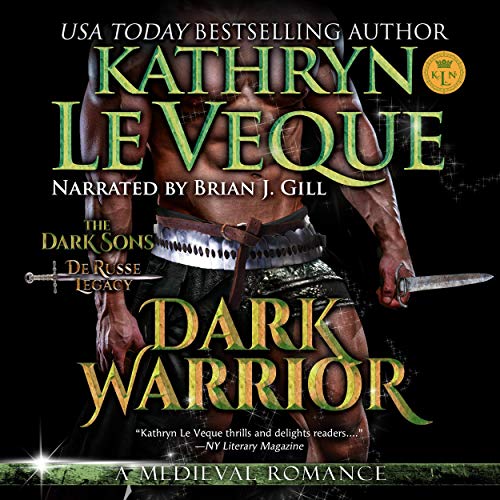 AD 1518. As a decorated knight for Henry VIII, Cort is charged with a special mission: to seduce an Irish rebel and learn her secrets.

Dera MacRohan is no ordinary Irish warrior lass. Born from the ancient MacRohan warrior bloodlines, Dera is from a long line of warrior women. She deeply resents the English and their conquest, but she also understands the subtleties of tactics and strategy. Sometimes, it is easier to catch flies with honey. Or kill an Englishman with kindness.

But Cort isn’t stupid. When the lass’ guard comes down, he suspects there’s more to it. But two can play at that game; he reckons that if he is nice to her, she will tell him what he needs to know about the Irish rebellion she is part of. He plans to put that de Russe charm to good use. But in their bid to outcharm each other, genuine feelings develop.

Cort begins to understand the Irish point of view in the rebellion against the English. He doesn’t necessarily agree, but that doesn’t matter - she believes, and that’s good enough for him. When the de Winter flagship castle of Mount Wrath is attacked, Cort and Dera and a massive de Winter and de Russe army sail for Ireland to reclaim it. As Cort tries to understand more of the motivation of the Irish rebels, he succumbs to his passion for Dera and marries her in secret.

Until an English knight discovers the secret. Cort’s older brother Trenton de Russe convinces Cort to flee and take Dera with him. Will he go? Or, will he stay and fight for the Irish alongside his new wife?

Live and love with Cort and Dera as they navigate the treachery of English and Irish politics, an angry king, and a son’s devotion to his father and family. Will Cort betray the de Russe name worse than his father ever did? Or, will he forget about the Irish woman who has become his all for living in the name of family honor?

If I could give it 10 stars I would! Yes, it’s that good. If you’ve loved Gaston, Cort’s father, I highly recommend you have a big box of tissues ready. It’s always so hard to lose the older generations once they’ve become like family, but then again, it’s super exciting to be able to follow the children all grown up. Brian J. Gill always does an excellent job with the narration! He breathes life into the characters so they can live to drag us along with them through their journeys. ❤️

The story is wonderfull and narration was outstanding. I loved listening to this audio. You can't miss.

KLV is one of the best. I have said this so many times, but OMG. You have the main characters, Cort and Dera. Then you have the supporting characters. And then, characters from other books are re-introduced. I don't like to do spoilers, but Cort's parents are Gaston and Remington de Russe and their story is epic. Gaston reappears in this book as well as others.