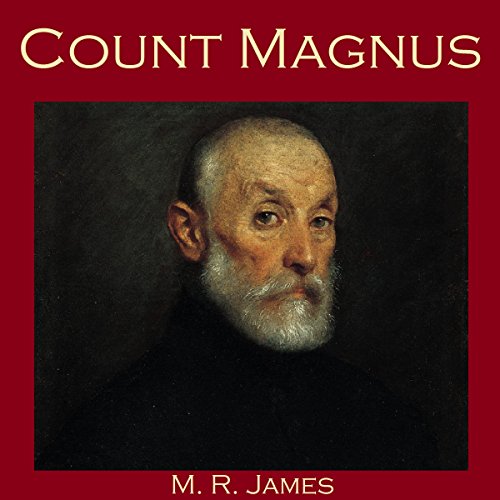 Montague Rhodes James (1862-1936), who wrote as M. R. James, was an English author, medieval scholar, and provost of King's College, Cambridge, and of Eton College. He is best known for his outstanding ghost stories. James reinvented the ghost story for the modern audience by moving away from Gothic elements and using realistic contemporary settings. His protagonists and plots often reflected his own antiquarian interests. Accordingly he is known as the originator of the "antiquarian ghost story".

Count Magnus is the story of an amateur scholar travelling in a remote part of Sweden, whose researches lead him to the mausoleum where the infamous Count Magnus is interred. As he researches the history of the long dead count, and learns more about his ill deeds and the mysterious "black pilgimage" from which he returned with something or someone evil...strange and horrifying events begin to overtake him.

Narrator creepier than the story.

Gave up trying to listen to this at the third attempt. Could not concentrate because of narrator's irritating, creepy voice. No idea what the story was about despite being a James fan.