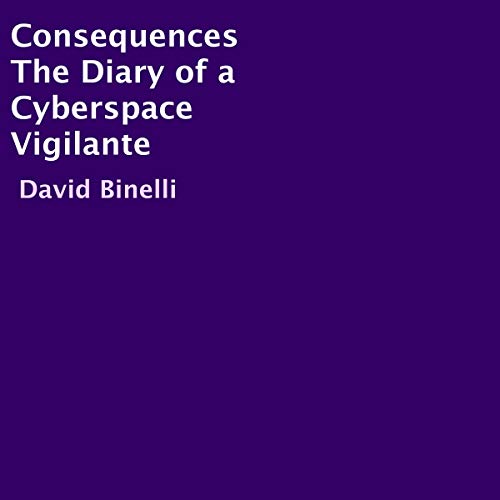 A young man is sickened by the muggings and killings that are taking place in his city. He is not a violent man, so he feels helpless. He witnesses friends and family become victims to the thugs and villains around him, and he turns to the only thing he understands: his computer.

Gradually, over a period of time, he learns how to use the power of the internet for his revenge, and it's not long before he becomes one of the most feared men in the country.