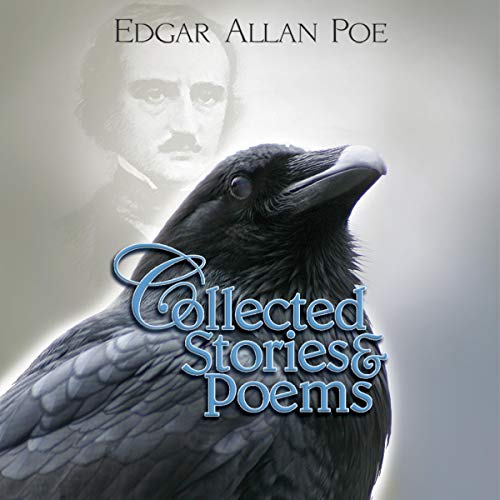 Hundreds of books and articles have been written about Edgar Allan Poe. Even so, no one is really sure who Poe was. Many people say that he was as crazy as the characters he wrote about. Others say that Poe was a driven man with a simple wish. He wanted to write and to make a living by his writing. Even though Poe lived a miserable life, he wrote some of the most interesting and original literature ever created.

Edgar Allan Poe was born in January of 1809, the son of Boston actors. He was orphaned before he was 3 and was taken in by his godfather, John Allan, a merchant of Richmond, Virginia. After incurring gambling debts at the University of Virginia, he joined the army where, at 18, he published his first poems. He was dismissed from West Point, and then worked for various literary magazines. In 1836, while living in Baltimore, he married his 14-year-old cousin. He achieved acclaim for The Raven in 1845; two years later his wife died. In October of 1849, shortly after his engagement to a love of his youth, Poe was found semiconscious in the streets of Baltimore. He died days later.

Stories and poems included in this collection are: "The Raven", "The Cask of Amontillado", "The Tell-Tale Heart", "The Black Cat", "The Bells", The Fall of the House of Usher", "Manuscript Found in a Bottle", "The Sleeper", "The Man of the Crowd", "The Pit and the Pendulum", "Annabel Lee", "The Man That Was Used Up", "The System of Doctor Tarr and Professor Fether", "The Oval Portrait", "Eleonora", "The Facts in the Case of Monsieur Valdemar", "Berenice", and "The Murders in the Rue Morgue".