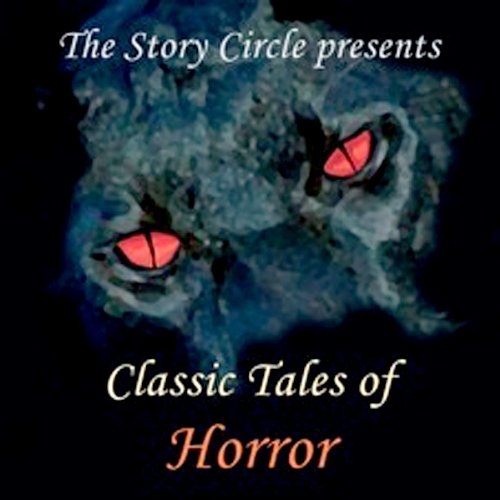 the performances were great and the stories were fantastic. A must listen for the fans of antiquarian ghost stories.

This was a great collection of well narrated stories from some of the best to ever write horror.