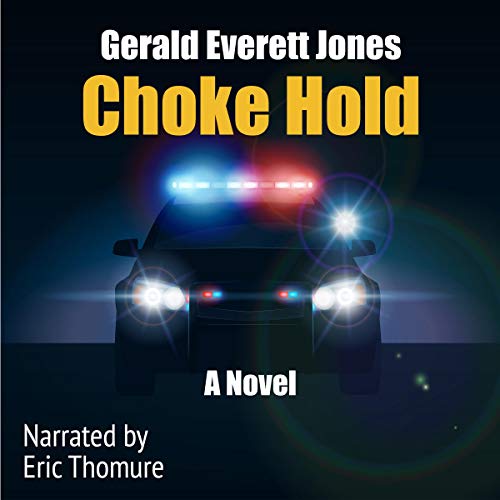 Hank Ellis was murdered in his own home for dissing the cops in front of his neighbors.

Cynical personal-injury attorney Eli Wolff rediscovers his idealism for simple justice when he sues the city for the wrongful death of an unarmed African American man at the hands of two police officers. Ellis was killed in his own home, choked to death, after angry officers stormed in without a warrant, anxious to teach him a lesson for disrespecting them in front of his neighbors.

The guilty parties probably think you care more about entertainment than justice. But no one will make you write Congress about it. The author suggests in the epilogue that holding mandatory public inquests in these cases might disclose evidence and encourage dialogue before some angry mob decides that setting fire to their neighborhood is the only way to get their side of the story told.