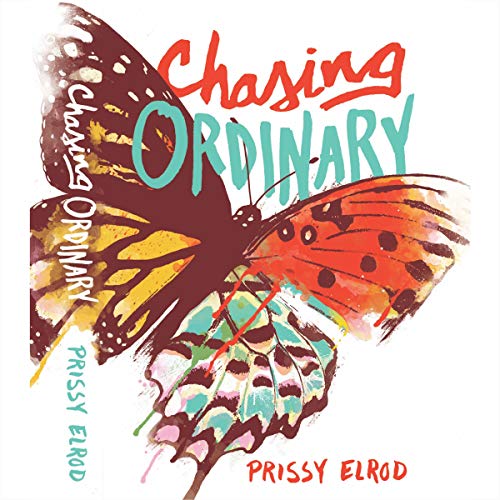 Prissy Elrod's new book is about a Southern housewife who loses her way with the death of her husband. After the loss, through a series of unexpected events, and with courage, she rediscovers her confidence and happiness by becoming who she had forgotten she once was. Her journey is beautifully described through a collection of flowing true short stories. Her description of each character and event is woven together to show how each contributed to and impacted her transformation.

In this sequel to Far Outside the Ordinary, Chasing Ordinary, the story picks up a full year after the death of her husband when her college sweetheart, appears back in her life and she learns he is still in love with her. But nothing's ever that simple. As she attempts to build a new life for herself, Chasing Ordinary tells a story of one chapter ending and another beginning, as well as second chances - at love, at finding yourself, and the importance of not closing doors, but having the courage to step through them.