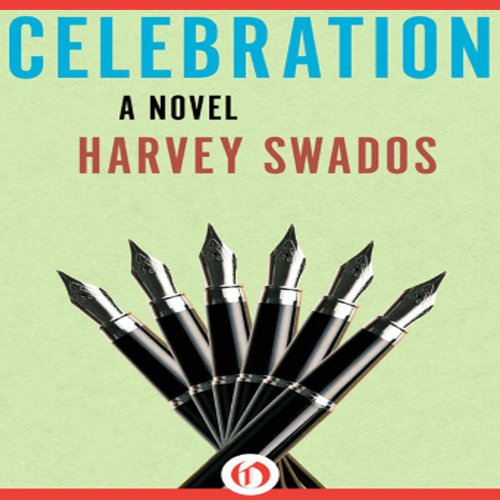 In old age, a political firebrand looks back at a life filled with social and political turmoil. Samuel Lumen has reached the hearts of millions with his fearless advocacy for liberal causes. Now he’s almost ninety years old, and the ideas he espoused as a young man, radical at the time, are woven into the political landscape of America, even as they’ve been warped and diluted by younger generations. His ideological heirs want to honor his contributions with a banquet full of pomp and circumstance, but Lumen’s not so sure he’s ready to honor his heirs in return. Told through Lumen’s diary entries, Celebration recounts his rich life, filled with achievement, disappointment, and an ever-growing awareness of the costs of restless radicalism.

Published posthumously, Celebration is a fitting capstone to Swados’ legendary career as a novelist and critic, and is an unforgettable look at the intersection of memory, nostalgia, and histories both personal and political.
©1974 Bette Swados (P)2013 Audible Inc.