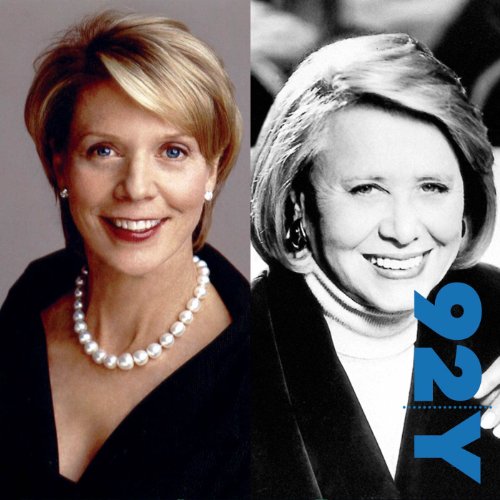 Cathleen Black, the president of Hearst Magazines, talks about her extraordinary career, women at the top, and her book, Basic Black: The Essential Guide for Getting Ahead at Work (and in Life). Hearst publishes such well-known magazines as Cosmopolitan, Esquire, Good Housekeeping, Harper's Bazaar, and O, The Oprah Magazine. Liz Smith is a renowned gossip columnist and author.

Liz Smith's trademark wit propels this compelling discussion of Black's storied career, from her early days as a neophyte working for the eccentric Al Neuharth to her ascension to the top of one of the biggest publishing companies in the world.

Black's eloquence, along with Smith's clever sensibility, makes for a highly satisfying listen.