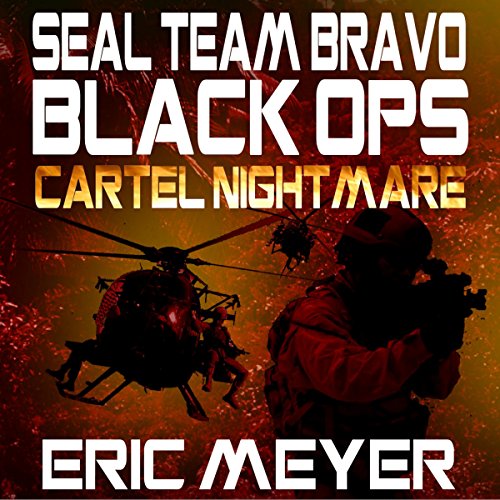 The death of DEA agent in a squalid Mexican town forces the world's most elite fighting force to take action. This time, the brutal and callous drug traffickers who haunt the dark underbelly of Ciudad Juarez have gone too far. For the dead agent was the nephew of US Marine Corps Major General Hicks. With links to the SEALs, he insists on nothing but the best to avenge his nephew.

A mission is planned to hunt down and destroy the drug cartel, led by Chief Kyle Nolan. Yet the Mexican end of the operation is only the first part of the mission. When they discover the traffickers have a fortified facility close to Medellin, Colombia, the mission brief must change.

A drop from a high flying C-130 into the South American cocaine capital uncovers a hornet's nest, for there are more enemies to battle than the traffickers. Up against FARC rebels and heavily armed fighters, they discover a leak of information from inside the Platoon. Somewhere there is a traitor. An action packed sequel to the best-selling Seal Team Bravo - Black Ops, this book continues to explore the shadowy and violent world of the Navy SEALs and their death-defying black operations.