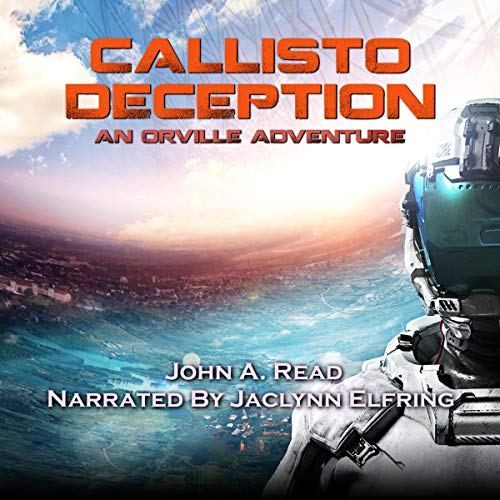 In this gripping sequel to the thriller, The Martian Conspiracy, John Orville's family is abducted by paranoid billionaire, Hoshi Tsukino.

Under the guise of a nuclear apocalypse, a group calling itself the Preservation Society kidnaps 10,000 people. The "survivors" travel to Callisto, Jupiter's outermost Galilean moon, where they form a utopian society, free from drones and AI.

Two years later, escaped fugitive Henry Allen the Third, better known as H3, arrives on Callisto. He ascends to power and prepares to defend Callisto against a team of military-trained NASA astronauts, including one John Orville.