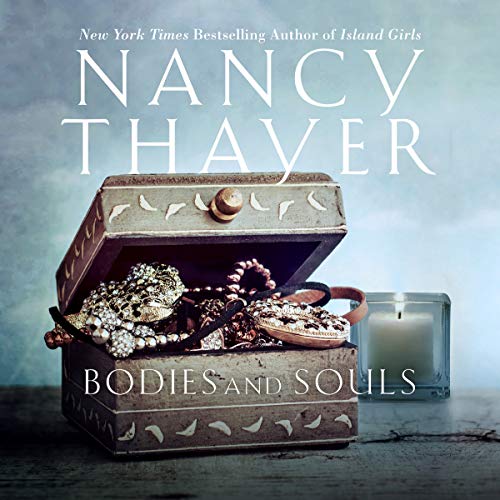 In this fast, steamy novel by New York Times bestselling author Nancy Thayer, residents of a seemingly picture perfect New England town struggle to hide their shocking secrets...until they can no longer. Now available for the first time in audio!

From his position behind the pulpit, Reverend Peter Taylor has a unique view of his affluent congregants. By and large, they appear respectable and morally upstanding, but they have their share of troubles - and perhaps even more than their share of sins. Liza Howard is a notorious Jezebel who seduces young and old alike, and who now has her sights set on Judy Bennett’s son, despite his engagement. Meanwhile, Judy hides her own family secrets behind her relentless judgment of others. Widow Suzanna Blair’s newly found passion for her female professor has her questioning the life she’s always known. And Peter Taylor himself struggles with faith and lust despite an eighteen-year marriage. As their turbulent lives and their scandalous stories intersect, one thing is certain: small town secrets never remain hidden for long.

Praise for the novels of Nancy Thayer

“The queen of beach books.” (The Star-Ledger)

“Thayer has a deep and masterly understanding of love and friendship, of where the two complement and where they collide.” (Elin Hilderbrand)

“Thayer’s gift for reaching the emotional core of her characters [is] captivating.” (Houston Chronicle)

“One of my favorite writers.” (Susan Wiggs)

“Thayer’s sense of place is powerful, and her words are hung together the way my grandmother used to tat lace.” (Dorothea Benton Frank)