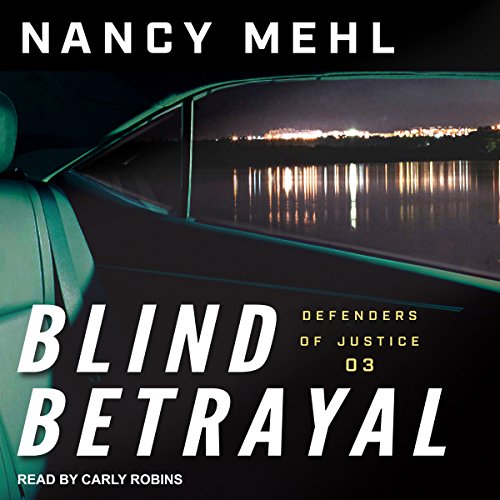 Deputy US Marshal Casey Quinn has worked at the St. Louis marshals' office for two years and is given a routine assignment to help transport a reporter to D.C. to testify before a grand jury. Valerie, the reporter, was writing a story about an up-and-coming environmentalist who suddenly disappeared and, she later discovered, whose backers purportedly have ties to a terrorist. When the seemingly ordinary assignment suddenly takes a shocking turn, Casey is forced to put aside her own feelings about the unexpected reappearance of a man from her past as she and two other marshals take Valerie on the run. And as it becomes dangerously clear Valerie's testimony has even bigger implications than they knew, they'll do whatever it takes to make it out alive.

Great series. Enjoyed very much. recommend the entire series. 😊 hopefully she will continue 😁

In my last review of book 2 in this series, I was critical of narrator Carly Robbins. This book her reading was MUCH better. We enjoyed listening to this well written story of suspense & romance. Hoping there’s a book #4.