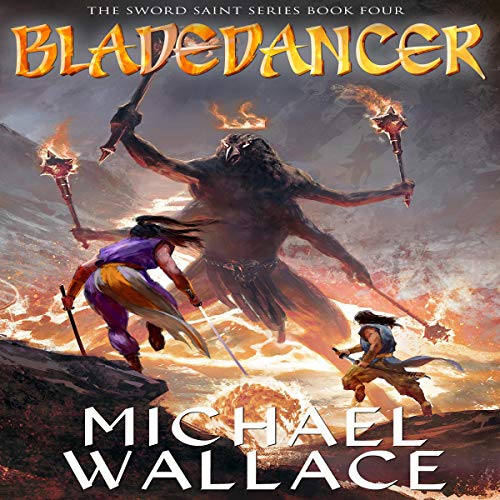 Narina has barely recovered from the madness that consumed her soul when she is forced to confront the crowlord Damanja, who has risen to mastery on the plains, and now seeks total domination.

Even as Narina unites the sword temples against the crowlord, a demon king brings fire from the underworld, while dragon demigods of the mountains bury the land in snow. If Narina doesn't quickly stop the crowlord and lead her fellow sword warriors against these threats, her world will be destroyed by fire and ice.