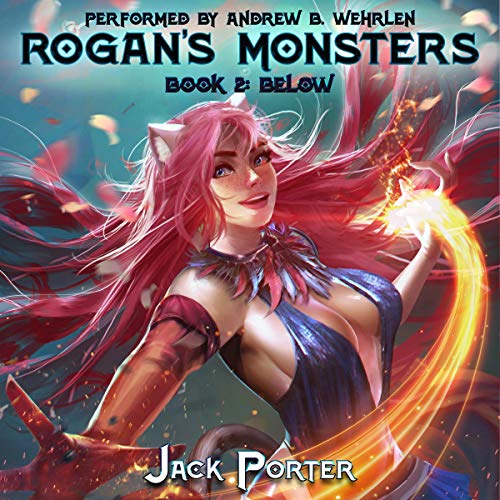 The Wastes were just the beginning.

I thought the girls and I would be safe once we made it to the caves.

Monsters, foul creatures like I could barely imagine, descendants of the alien f--ks that had already killed me the first time around. And to make matters worse, the god-damned caverns themselves seemed to be trying to kill us.

Okay, so maybe I was this legendary swordsman with martial arts skills up the wazoo and a powerful chi gift that worked like magic thrown into the bargain.

But maybe even that wouldn’t be enough.

Rogan’s Monsters is a harem series that includes isekai, wuxia, xianxia elements (martial arts and magic), as well as a few gamelit mechanisms for good measure. Set (mostly) in a post-apocalyptic world, it contains violence, nudity, and sex, as well as alien invasions, wraiths, and monster girls.

Listen at your own risk.

what is it with these human women with animal characteristics and appendages being portrayed as attractive?