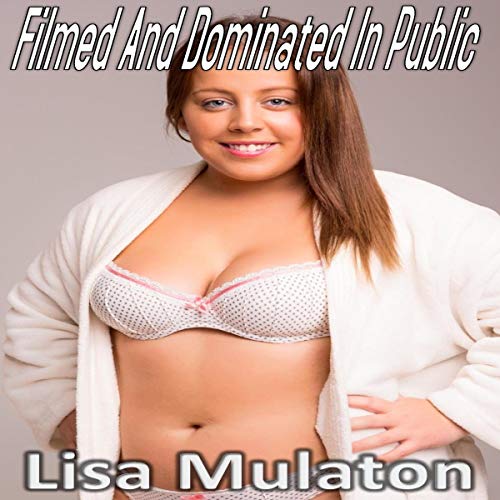 The next time she's in the elevator, she can't help but be turned on by the thought of all those men watching her. Throwing caution to the wind, she decides to put on a little show.