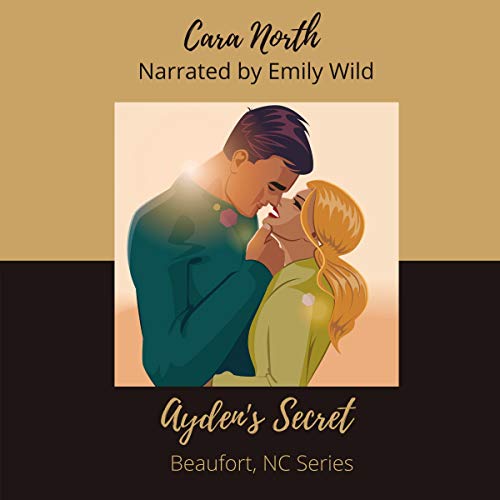 Ayden Wolf had settled into a nice retirement from the FBI. He lived near his little sister, Evelyn. He had planned for a big family reunion, he did not plan for the one woman he could never have, Charlie.

Charlie Mann decided she could not wait on Ayden any longer. As a Vegas Showgirl, she was part of his first real FBI case. After years of waiting on him to realize she was no longer part of his job, she decided to take matters into her own hands.

Some cases don't close easily, and a copycat killer is out to prove that Charlie needs Ayden watching her back as much as she needs him in her life.

Was this written by an adult?!

I just have to wonder if this book was written by an adult? This reads like a high-school drama unfolding before my very ears. I literally cannot with this.. the overall premise was good, but it was just a train wreck... save your money.