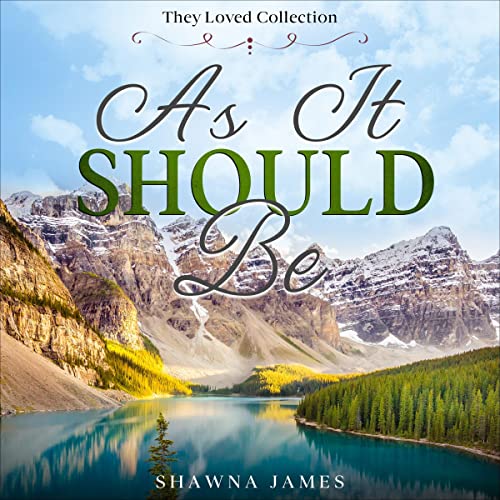 As It Should Be

Forced to flee Norway, now someone is following his daughters. How can Andrew protect his family?

Andrew and his wife, Stephanie, thought they had bought their safety and freedom. Just as they had settled into an idyllic life in Norway, the tables turn again, into a living nightmare. They are forced to move back to Canada and run through yet another convoluted maze.

Upon arriving back to the country in which they met, a man in a blue Jetta begins following Stephanie and their daughters.

Can Andrew protect his family from the looming threats? And who is following Stephanie?

Even in the midst of dramatic events, Andrew and Stephanie stay positive and strong for their daughters, hoping that someday the curse will be lifted.