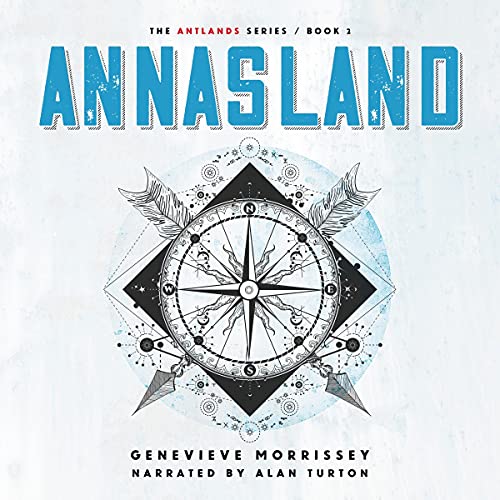 Fleeing the last Ant-War, Anna of Evergreen goes with a party of Foresters, Men, and Ants to seek sanctuary on an island. None of them are ever seen again.

Twenty years later, the launch of the Muriel, the first steel-hulled, powered ship built since ancient times, offers Anna’s friends a chance to discover what happened to the lost colonists - if they can persuade River, the Muriel’s designer, to lead an expedition to find her. Exiled from the forest, estranged from his family, and crippled by rage and guilt, River agrees to the plan. Not only was Anna his first love, but the journey, he believes, will provide an exciting new distraction from his pain.

It’s the adventure of River’s life, but when the voyage proves longer and more perilous than anyone anticipated, he finds he’s brought all his old problems along with him on the journey - and in the middle of the ocean, there is no further place for him to run. The struggle to survive reveals River’s limitations, but also his strengths, and with this new self-knowledge, River reassesses his life. The Muriel may provide a whole new life-purpose for him - but is he up to the challenge?

The second audiobook in the Antlands series, Annasland is an adventure novel that explores themes of prejudice and hate, love, loss, and redemption in a post-apocalyptic setting.