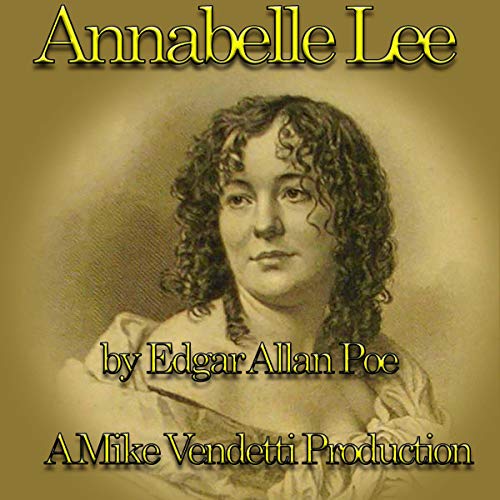 "Annabel Lee" tells the story of young love cut short by tragedy. As the speaker (often assumed to be based on Poe himself, whose young wife died shortly before he wrote this poem) discusses his relationship with the now-deceased Annabel Lee, he presents the love between them as pure, eternal, and all-conquering. The love between the speaker and Annabel Lee may have been short-lived, but it remains too powerful to be defeated, even by death. Through describing this intensely idealized love, the poem argues that love is the strongest force on earth.