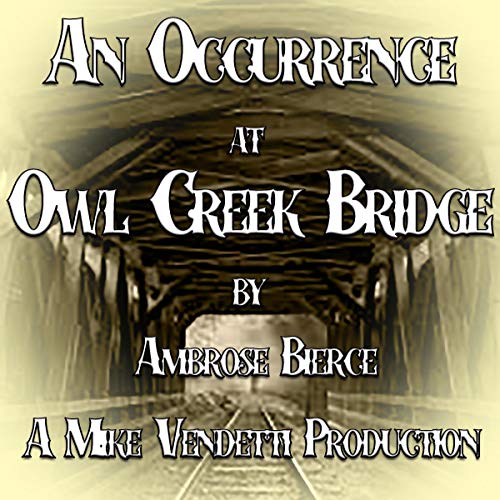 Award-winning audiobook narrator and producer Mike Vendetti reads An Occurrence at Owl Creek Bridge a short story by Civil War veteran Ambrose Bierce. Described as "one of the most famous and frequently anthologized stories in American literature". The story, which is set during the American Civil War, is known for its irregular time sequence and twist ending.

An Occurrence at Owl Creek Bridgeに寄せられたリスナーの声