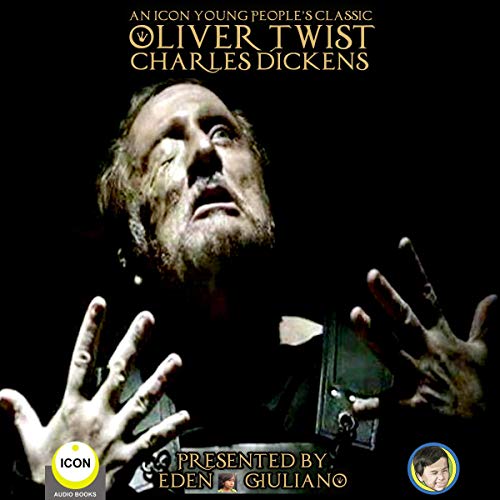 “Please sir, I want some more," the famous line spoken by Oliver Twist at age nine becomes the tipping point of a huge change in Oliver's life. He is soon captured into the service of the evil Fagin and his gang of pick-pocketing boys. Mr. Brownlow, however, saves him from arrest, and for the first time in his young life, Oliver finds comfort and caring. Unfortunately, he is soon recaptured into the seedy world from which he had escaped and meets with Bill Sykes, a highly dangerous criminal. There are numerous delightful and suitably wicked characters which carry the story along such as: the clever, Artful Dodger, a mean boy of the streets under Fagin; Mr. Bumble the Beadle, ever looking for ways to get rid of the naughty Oliver; Nancy who makes a fateful betrayal; and the Maylies, whose deep affection Oliver craves. The author's descriptions of the back street life in London of that time illumine the abject poverty and the way in which the hopeless poor were treated during that time. Charles Dickens wrote Oliver Twist as a popular newspaper serial in 1837.

We know you will enjoy this very special series from Icon Audio Arts hosted by young Eden Giuliano!