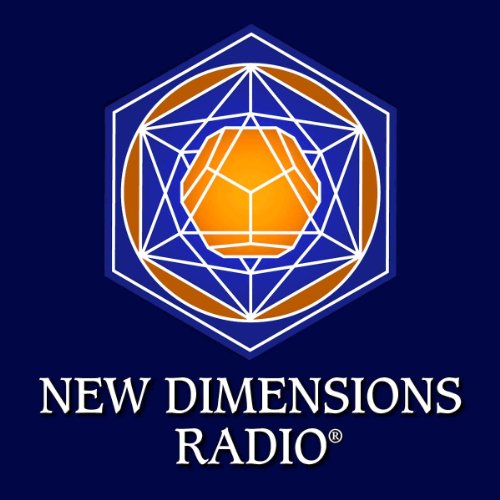 Gerald Rosen has seen America from most every vantage point. He grew up in a house without books, obtained an ivy league PhD in literature, and went on to run a liquor store on the edge of Harlem. He’s crossed paths, in one way or another, with Miles Davis, Jack Kerouac, Janis Joplin, even Babe Ruth. So his observations about American culture carry his own particular brand of authenticity. And what he sees has him a little concerned.

In this provocative interview with this very American author, Rosen talks about a dryness, a hollowness, of the current American culture. He likens American culture to professional wrestling, points out where the religious fundamentalists get it right - and wrong - about our culture, and identifies the one feature of American life no one talks about. He shares with us how we got to the place of hollowness, and how we can begin to fill it.

Gerald Rosen, PhD, holds a doctorate from the University of Pennsylvania in American history and literature. He has been called a "master of comedy" and a "poet of the one-liner." His books include Blues for a Dying Nation, Growing Up Bronx, and Cold Eye, Warm Heart: A Novelist’s Search for Meaning.