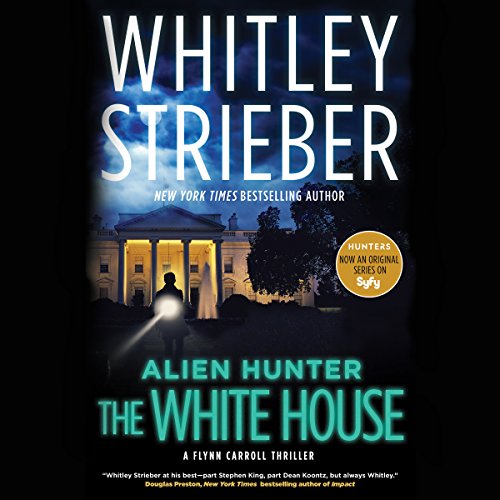 The aliens have seen many worlds, but they know that Earth in particular is a jewel. They lust for its soaring mountains, its shining seas, its gorgeous forests and majestic deserts. There is just one part of the planet that they don't want: us.

Flynn Carroll knows that the aliens are a race of brilliance and extraordinary cruelty. And he knows that they have found a way to eliminate humanity: capture the mind of the president of the United States. Control him, and you control the most powerful man in the world. Though Carroll is determined to stop the aliens from achieving their goal, the president remains ignorant of the danger that he and the rest of the planet are in. With doomsday coming ever closer, Carroll might be the only hope for the survival of the human race.

Best of the Alien Hunter trilogy

I loved this story, and out of the 3 Alien Hunter's so far I liked it the best.

I loved the third book in the series. Can't wait for the next installment. i see movies in the future