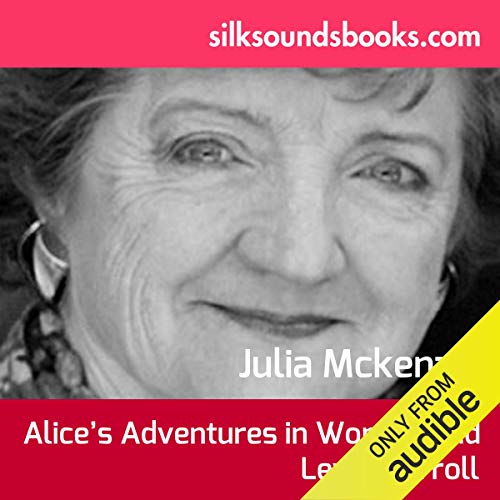 Alice's rather wild adventures in Wonderland begin on an unadventurous picnic, when her attention, wandering off from the lesson it was supposed to be glued to, is caught by a passing white rabbit who happens to be wearing a waistcoat and muttering to himself, "Oh dear! Oh dear! I shall be too late!"

As he disappears down a rabbit hole, and Alice, for want of anything better to do, follows him, a tale of almost hallucinogenic wildness unfolds as she finds herself in Wonderland - a fantastical world where the characters Alice meets and the situations in which she finds herself have the whiff of symbol and allegory about them but are too whimsical to be pinned down as such.

The story of how Alice's Adventures in Wonderland came to be written, and the author’s association with the Liddell family - and Alice Liddell in particular - is now the stuff of legend. One summer afternoon in 1862, the author, in the company of the Reverend Robinson Duckworth, took the three Liddell sisters, Lorina Charlotte, Alice Pleasance and Edith Mary, out in a rowing boat on the River Thames, near Oxford. On that boat trip, he entertained the girls by telling them a story about a bored little girl called Alice who goes looking for an adventure. Two years later, Alice's Adventures in Wonderland was published - and sold out rapidly.