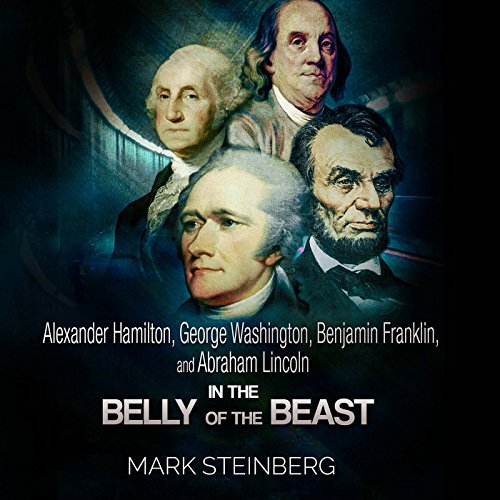 The New World. Popular conceptions of colonists in a reduced role spread. Heated debates and pamphleteers ignited the spirits of the underrepresented as various European powers involved the colonies in attempts to dominate North America. A brand of civilized order was brought to the chaos found in the colonial wilderness. Without the trouble that 18th-century Europe faced, a new ordered world along European lines could glorify its past in bringing its best self back to life. The revolutionary generation would come to question this early colonial order. As Franklin, Washington, and Hamilton would learn, attempts to forge a unique identity would become inevitable. With it came high risks that they were reluctant to take. They would eventually help carry the New World from colonial status to confederation and ultimately a nation. Not without a fight in shedding their colonial responsibilities in favor of self-determination. Join us as we investigate what influenced these three trailblazers and what framed many debates, including the wars, the Great Awakening, the Enlightenment, and rebellions. Abe's America fit a different era. How did it resemble and differ from its revolutionary birth? Did it evolve in concert with the intentions of these three founding fathers? How did he build on their enduring literature?