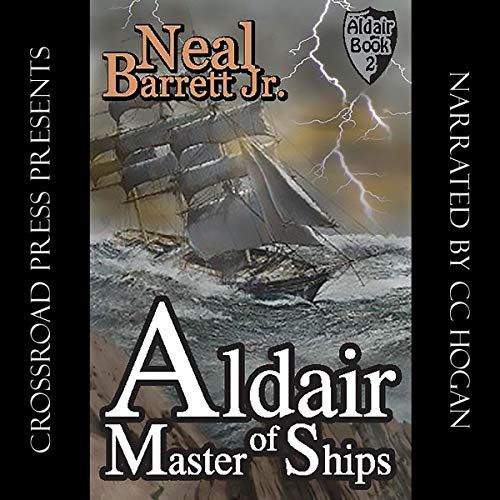 I have done more than my share of wandering. In a few short years, I have been slave, scholar, and master of ships. I have played no small part in the death of two great empires. I have nearly been eaten whole by the shapeless thing that guards the Great River. I have even soared above the earth like a large, ungainly bird. Finally, I have come to know the handiwork of man, in the sad and fearful land of Merrkia, across the Misty Sea.

The terrible secret of that race has come to light at last, though it is a thing I can scarcely fathom even now. And if I have learned nothing more in my travels, I can say - in all truth - that I am proud to be the beast I am. Aldair, late of the Venicii.

The Earth was still green and fully populated. Its "men" were the products of a science that might have begun with the Dr. Moreau of Wellsian legend. Fate had chosen Aldair to seek the truth about man. Why had man created these new beast-races, and above all, where had man gone?