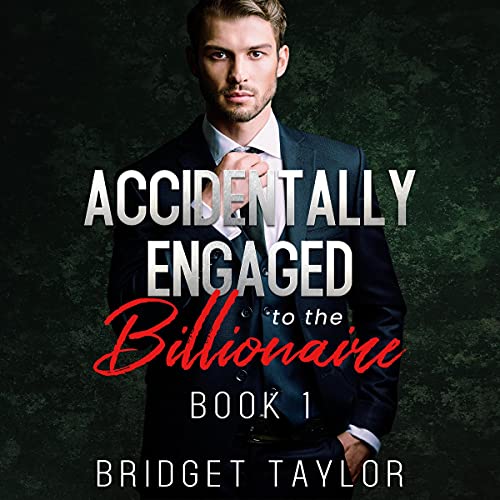 Bridget Taylor is finally back with a new series - The Accidental Engagement Series! It has been a while since her successful releases of The Broken Innocence Series and The Ink Romance Series. At the encouragement of her fans she has finally released a new series. This is her best work yet!

This is book one of the new series. You will find this new series longer than previous series.

Book one - The Accidental Engagement Series

Charles Bentley was always due to inherit his late father’s fortune, and he loved to boast about it. He was the typical son of privilege with more money than sense and an appetite for partying that was rarely satisfied - although he did try his hardest. But there’s one thing standing in his way of this fortune; a stipulation that states he must marry before his 35th birthday. With no plans of settling down, but every intention of the getting the money, a plan forms in his head.

Jane Miller’s world is turned on its head when Charles asks her to marry him. She doesn’t know the man, and what she’s seen of him so far, she’s not sure that there’s much to like. But he’s willing to pay off all of her college debt, and that’s an offer that Jane just can’t bear to refuse. With his own family determined to see him fail, and Jane fighting her own morals to help him, will they succeed? Or will the secrets of the rich come back to haunt them?

You will definitely want to get book two when you finish listening to this audiobook. This series will have you hooked.

Enjoy book one of the New Accidental Engagement Series!