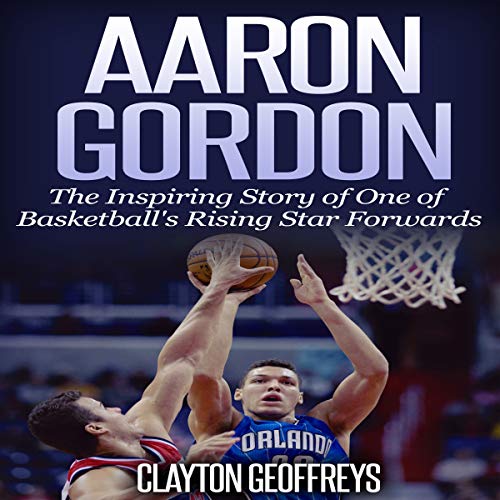 Aaron Gordon: The Inspiring Story of One of Basketball's Rising Star Forwards

In Aaron Gordon: The Inspiring Story of One of Basketball's Rising Star Forwards, you will learn the incredible story of one of basketball's most exciting young forwards, Aaron Gordon. As the fourth overall pick in the 2014 Draft, Aaron Gordon has become a prominent piece of the Magic franchise as they continue rebuilding after the Dwight Howard era.

Now entering his fifth season, expectations are the highest they have ever been for Aaron Gordon with his new four-year contract he signed in the summer of 2018. At the time of this writing, Gordon is coming off a career season, still with a great deal of potential and upside to actualize at the young age of 22. It'll be exciting to follow Gordon's journey as he continues to grow in the years to come.