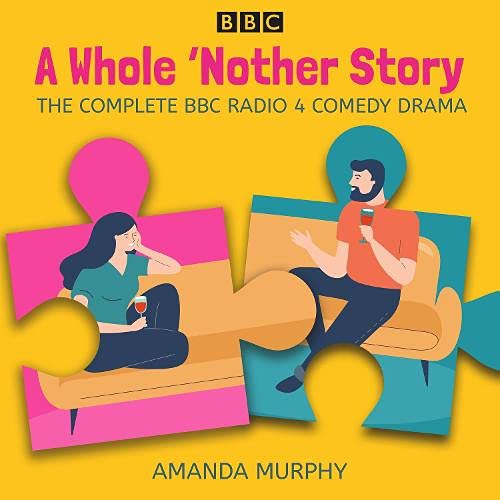 All 14 episodes of Amanda Murphy's sitcom about the will-they-won't-they romance between best friends Cassie and Pete.

Cassie's 30, single, and miserable. All her friends are getting married - even Ugly Paula (albeit to someone on a life sentence in a Kentucky prison) - but nobody loves her. Except for Pete. And he's her best mate, so he doesn't count...or does he? Over the course of three series, we follow Cassie and Pete as they attempt to answer that critical question, and sort out their complicated feelings for each other.

Joining a dating agency, they begin to suspect that they could be each other's perfect match - but it's only when they both start seeing other people that they realise how much they really mean to each other. Should they risk their lifelong friendship to take a chance on love? Just as Cassie's finally listening to her heart, Pete's new relationship gets serious - and when he's free and single, she's coupled up. Are they fated to remain just good friends, or can they overcome the obstacles in their way and find their happy-ever-after?