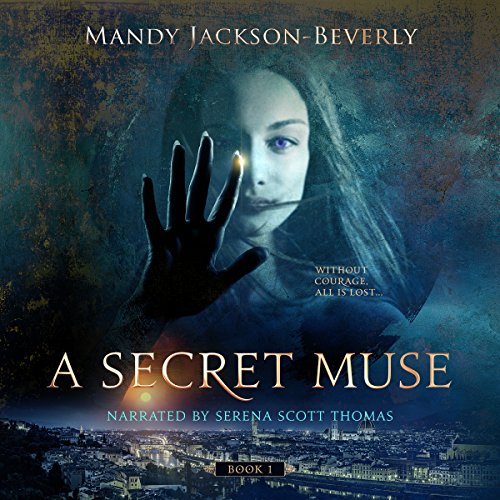 "This is a tale about good and evil and the restorative role of the arts in our world."

UCLA art professor Coco Rhodes knows little about her family's association with the ancient clandestine organization The Allegiance and wants to keep it that way. She dislikes secrets - they're a painful reminder of her childhood experiences that were erased as a result of her parents' tragic deaths when she was four years old.

After a brutal attempt on her life, and the arrival of a birthday letter from her dead mother, Coco demands explanations from her brother, Christopher, a high-powered DC lawyer and member of the Allegiance.

Christopher guides Coco to her birthplace, Italy, insisting she'll find her answers there. Enter the enigmatic Gabriel, a powerful warlock with a vampire father, and the ethereal Prudence, keeper of the Allegiance.

When a close friend is murdered, Coco's life takes a dark turn. With only a faded portrait torn from a lost sketchbook, and one of her mother's unfinished paintings, Coco unravels clues from her past, in the hope of saving those she loves.

If you’re a fan of the super natural then you’ll love this book! Highly record. A real page turner.

loved the book,and the reading made it come alive. look forward to the next episode.

where are the rest.

where is the rest of the series. what I have heard is great. can't wait to hear the rest.

most pathic heroine ever!!

I could not finish this book. the coco character was so off putting. Another pathic female character trying to be passed off as a badass hero.

Not an unenjoyable book, but pretty much standard for what we've come to expect from vampire stories. Not hugely keen on the sex scenes, or the euphemisms used. Found my mind wandering a few times, but missing out 10 minutes here and there didn't impact on my understanding of the story. Pleasant enough, but I doubt I'd buy another in the series.