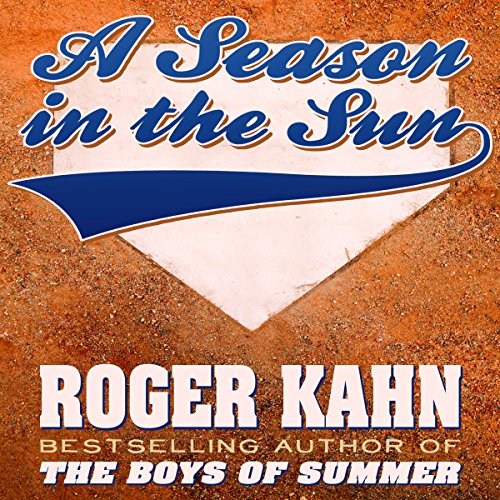 A Season in the Sun

In 1976 Roger Kahn spent an entire baseball season, from spring training through the World Series, with players of every stripe and competence. The result is this book,in which Kahn reports on a small college team’s successes and hopes, a young New England ball club, a failing major league franchise, and a group of heroes on the national stage.