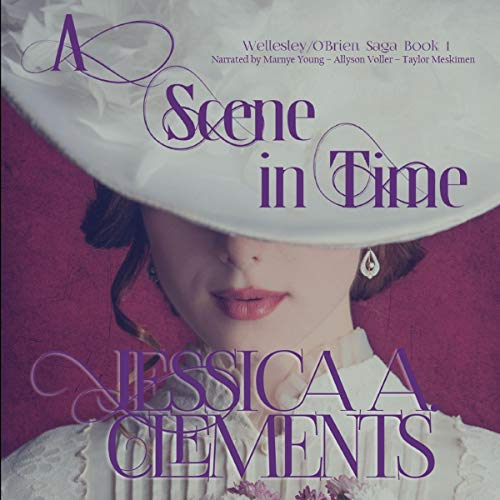 Adam, a Southern gentleman, knew the call to arms was near when President Lincoln asked for 100,000 men to stop secession and rebellion in the South. He joined the Union Cavalry - but not before he married his best, and only, friend.

Abby, an Irish immigrant that settled with her family in Virginia, was as Southern as you could get. When her husband announces that he had joined the Union cavalry, she couldn't believe what she heard. She supported the decision of the one person that she loved more than the world itself.

As the war raged on, things weren't always as they seemed. Abby's sisters joined in the Southern cause, working to keep the way of life that the South had always had. Through grief, pain, and battles Abby keeps to the one place that she felt closest to her husband - the cottage that their families had given them.

A scene in time. An epic battle. And a tale of how love (through all of its forms) can transcend life and death.

This novel approach to a civil war story with THREE wonderful readers sweeps through the fields of battle with great detail and wonderful characters. Ms Clements entertains with a powerful story of a war that tearfully impacted generations of Americans through a family with depictions of the hardship created by the war.