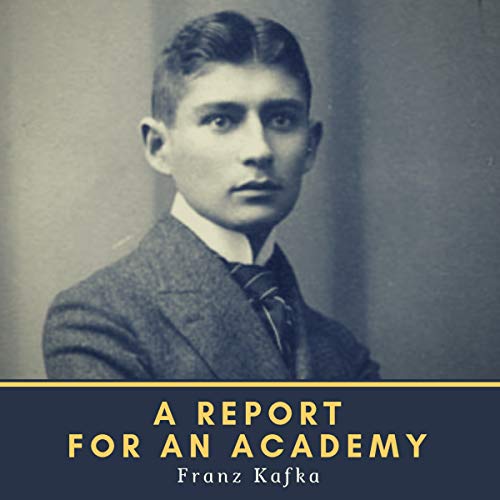 "A Report to an Academy" (German: "Ein Bericht für eine Akademie") is a short story by Franz Kafka, written and published in 1917. In the story, an ape named Red Peter, who has learned to behave like a human, presents to an academy the story of how he effected his transformation. The story was first published by Martin Buber in the German monthly Der Jude, along with another of Kafka's stories, "Jackals and Arabs" ("Schakale und Araber"). The story appeared again in a 1919 collection titled Ein Landarzt (A Country Doctor).

A Report for an Academyに寄せられたリスナーの声