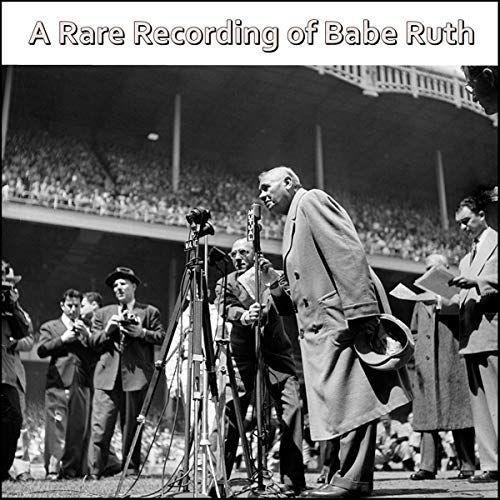 George Herman "Babe" Ruth Jr. (Feb 06, 1895 - Aug 16, 1948) was an American professional baseball player whose career in Major League Baseball spanned 22 seasons, from 1914 through 1935. Nicknamed "The Bambino" and "The Sultan of Swat", he began his MLB career as a stellar left-handed pitcher for the Boston Red Sox, but achieved his greatest fame as a slugging outfielder for the New York Yankees.

A Rare Recording of Babe Ruthに寄せられたリスナーの声