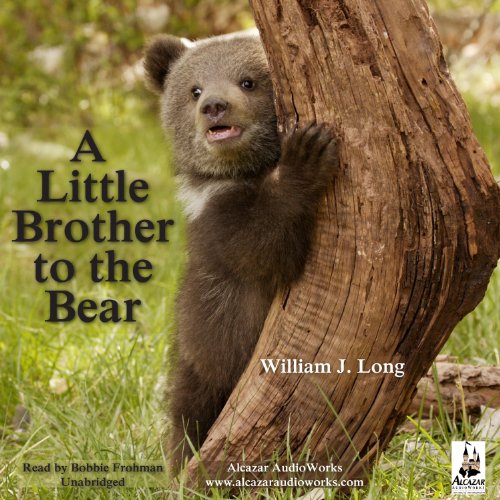 Stories of the woodland folk in their forest homes include: "The Point of View", "A Little Brother to the Bear", "Whitoweek the Hermit Woodcock Genius", "When Upweekis Goes Hunting", "K'Dunk the Fat One", "Moween's Den", "Kingfisher's Kindergarten", "Pekompf's Cunning", "Animal Surgery", and "Hunting Without a Gun".

Mooweesuk the Coon is called the bear's little brother by both Indians and naturalists, because of the many ways in which he resembles the "big prowler in the black coat". An absorbing chapter on the coon's secret habits begins this volume, followed by stories about the woodcock, the wildcat, the toad, and many other animals. Two chapters remarkable for their keen insight into the hidden life of animals close this volume, one on "Animal Surgery", describing some of the ways in which wild animals treat their wounds; the other on "Hunting without a Gun", showing the joy of following even the large and dangerous animals with the desire only to be near and understand them.

A Little Brother to the Bearに寄せられたリスナーの声