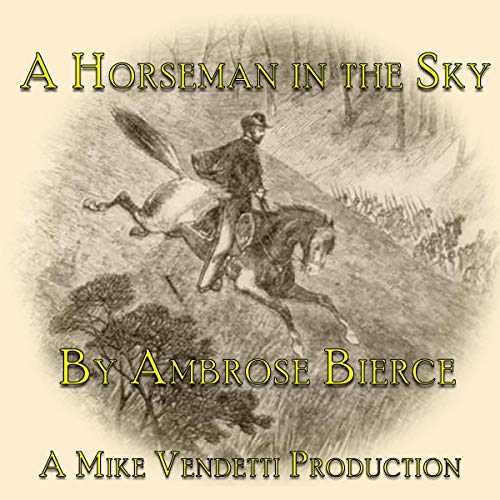 It's the American Civil War, two men and a horse on a high precipice. War requires ordinary men to make extraordinary decisions. This was particularly true in the American Civil War. Ambrose Bierce a veteran of that war spent much of the rest of his life writing short stories about it. This is one of his best narrated by award-winning audiobook narrator and producer Mike Vendetti.

A Horseman in the Skyに寄せられたリスナーの声