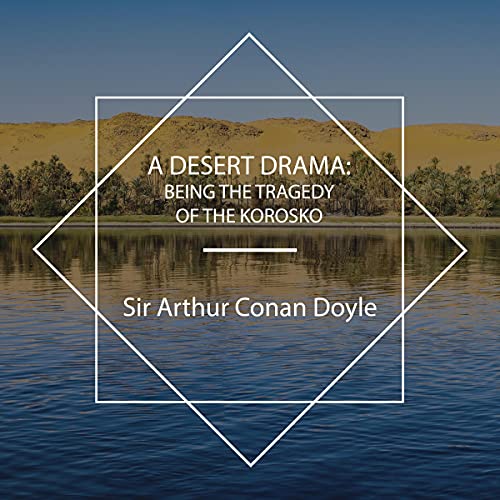 A group of European tourists are enjoying their trip to Egypt in the year 1895. They are sailing up the River Nile in "a turtle-bottomed, round-bowed stern-wheeler", the Korosko. They intend to travel to Abousir at the southern frontier of Egypt, after which the Dervish country starts. They are attacked and abducted by a marauding band of Dervish warriors. The novel contains a strong defence of British Imperialism and in particular the Imperial project in North Africa. It also reveals the very great suspicion of Islam felt by many Europeans at the time.

A Desert Drama: Being the Tragedy of the 'Koroskoに寄せられたリスナーの声