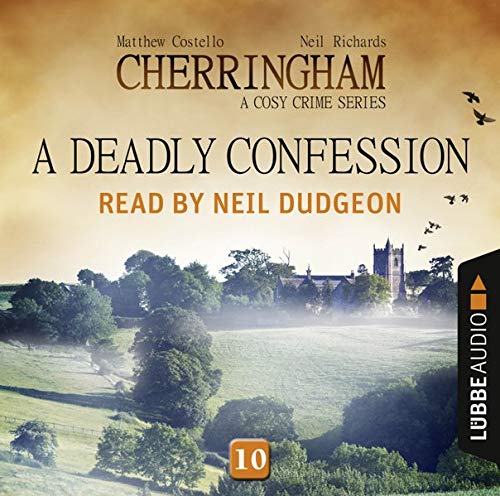 On the edge of Cherringham lies St. Francis' Convent, home of the Sisters of St. Francis, a small Catholic teaching order. Here a handful of nuns worship, contemplate, and pray. And here one Easter the beloved local priest Father Byrne meets his unexpected demise. The circumstances of the death are suspicious, and soon Jack and Sarah are on the case: what secrets did Father Byrne take to the grave? Who wanted him dead? And is religious faith ever a guarantee of innocence?

keeps you engaged. enjoyable and fast paced. the entire series is great. cannot tear myself away

Love the series and the trio of artists who breathed life into these short interludes of entertainment. Highly addictive, hope these continue for a long time yet!
Congratulations to the writers and the performer!