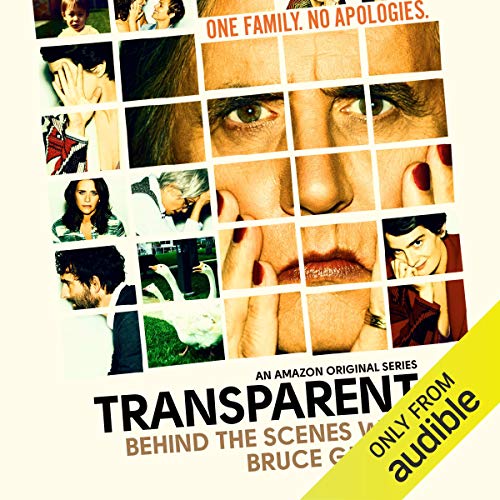 Transparent: Behind the Scenes delivers the inside scoop on the Amazon Original Series Transparent, starring Jeffrey Tambor, Judith Light, Amy Landecker, Jay Duplass, and Gaby Hoffman. It's the darkly comedic story of an LA family with serious boundary issues, whose past and future unravel when a dramatic admission causes everyone's secrets to spill out. Note: Spoilers Ahead - Transparent: Behind the Scenes interviews reveal every twist and turn of Season 1!

Music supervisor Bruce Gilbert (Orange is the New Black, Children's Hospital) reveals the back story of how music became a critical element for the evolution of Transparent. He goes into detail on how he chooses the right song for the right scene, the importance of creating playlists and mixtapes for the cast and crew, and his early childhood attempts at music supervision that paved the way for his future.

You can watch all of the episodes of the Amazon Original Series Transparent only on Amazon Prime Instant Video.

Audible Studios is a division of Audible, Inc.

Produced and Directed by: Susie Bright

Recorded and Engineered by OutLoud Audio