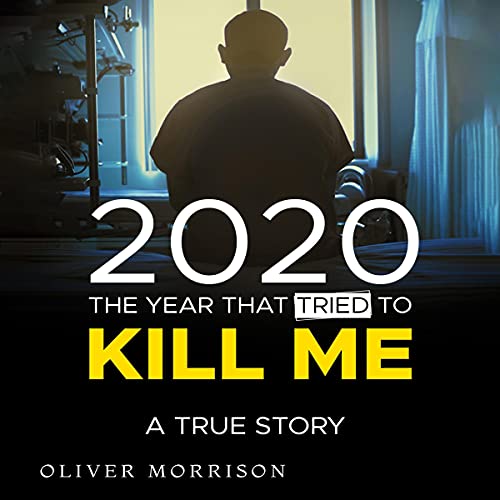 The story narrates a critical year in the life of a 40-year-old man living in a remote farmer’s town on the border of Wales. Having lived in numerous countries and cities due to his father’s profession, he found solace only in one town that he called home.

This heart-wrenching tale encompasses his passionate struggle during the global pandemic as he fought for his life with a mysterious flulike illness that caused a collapsed lung, pneumonia, and a fractured rib. The real deal was a brain hemorrhage caused by aneurysms that came circumstantially.

Nevertheless, the resilience that he had instilled in his soul brought him back to life. During this excruciating journey, he was pleased by the impactful role that the paramedics, doctors, and nurses had on him that motivated him to keep fighting for his life. Furthermore, the role of Walton Centre Hospital of Liverpool is worth praising during the havoc and upheaval caused by the freak events. The story is far from a pity party as the dark humor from the author’s cynical outlook on life is sure to keep you entertained throughout.

2020: The Year That Tried to Kill Meに寄せられたリスナーの声

Honest, Heartwarming and humorous account of a personal transformation

I really enjoyed listening to this. The author did a really good job of expressing a powerful moment in his life and also captured the essence of his experience of life in his town. Once I started I could stop, listened to the whole book in one go with great enjoyment. Thank you

If you like the thought of listening to a 40 year old man still living at home with his parents ramble on for a few hours about how ill he was the this book is perfect for you. I kind of regret wasting my time. I give three stars because the narration was ok, apart from the cringy mimicking of some of his scouse characters.